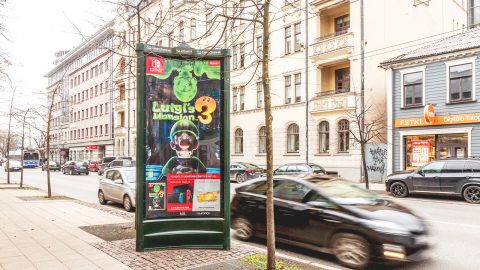 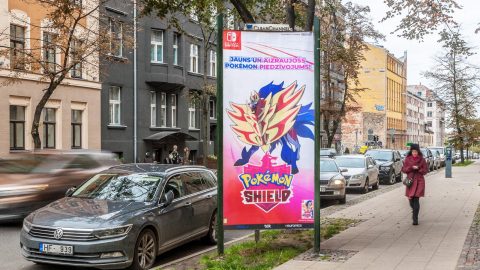 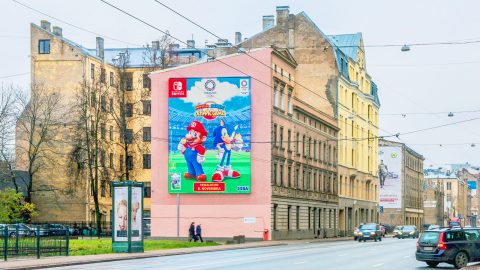 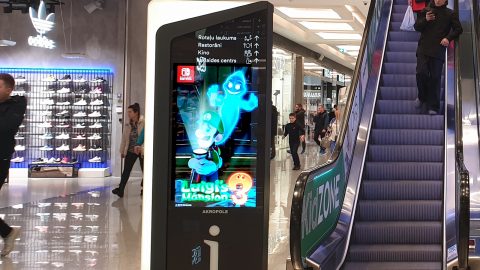 High visibility with the right formats and locations.

We asked Ieva Endriksone (communication manager in Latvia) to tell us about her favorite OOH campaign – the colorful Nintento campaign that caught one extra audience.

This campaign really stood out with its bright and colorful design and recognizable characters from popular video games. It got a high visibility rate, using different formats and locations. Many people saw the campaign, and many were talking about it. Even kids were asking their parents about it – an extra audience was caught.

There was a situation when a kid said to his mom: “Hey, look, there’s Luigi!” showing the ad in shopping mall screen. The mom asked: “Who’s Luigi?”. “What?! You don’t know? He’s Mario’s brother!” the kid answered. So, the mom had to find out who Mario was.

To some, this is just a “regular” campaign, but this is an example of great out-of-home communication and this story has helped to emphasize the importance of reach and visibility, using different OOH-formats.

The Nintendo campaign used classic out-of-home pillars and combined them with digital – in shopping malls and a large-scale digital wall on one of the main traffic roads in Riga. The timing of this campaign is another dimension worth mentioning. It was live in four different periods during the four months running up to Christmas which means the product was top of mind in the consumers heads at the right time. The result? Outstanding communication reaching different audiences.