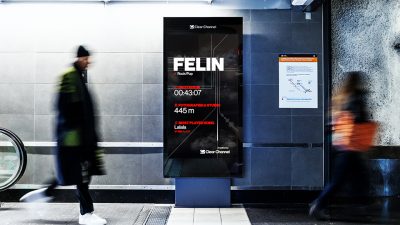 In attempt to push small bands into the light that they deserve, we connected the underground music scene in Stockholm with our digital screens around town.

Stockholm Underground is a initiative amplified by Clear Channel to support the many music venues that in 2019 had to shut down due to complaints. In an attempt to continue to develop the live music culture and ambition in Stockholm, we used our digital screens to guide Stockholmers to alternative live music experiences.

The campaign is built upon a database filled with upcoming live-shows, where the local bands themselves could sign up. As a gig drew near, the GPS-coordinates of the live scene triggered the 100 closest screens, making the campaign dynamic and relevant for the public. The data sources of the campaign was time, location, noise levels and streaming statistics. 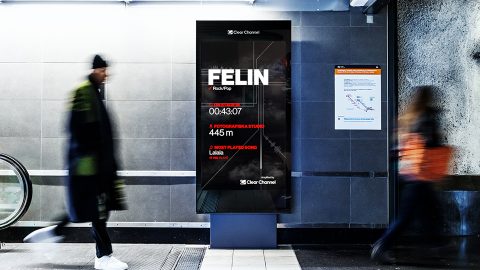 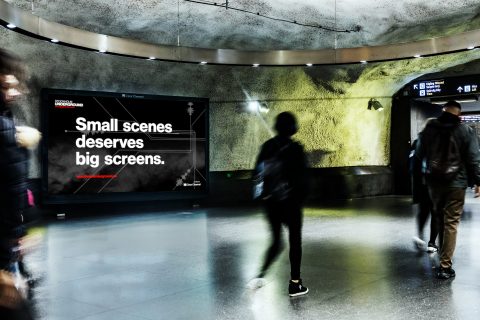 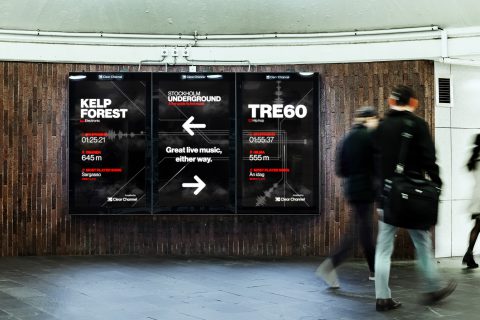