We asked Terhi Maidell (Marketing Planner in Finland) to tell us about her favorite OOH campaign
– the interactive campaign by Valio Oltermanni that focus on road safety.

Valio is a company that have responsibility close to their core, and with this campaign they wanted to draw attention to road safety and remind drivers about the children returning to school after the summer holidays. To do so they used digital billboards, some with generic messages and some with a special implementation. On these special screens radars that could measure the speed of the cars passing by were installed. They used their well-known brand colors, which created recognition, and depending on the speed of the cars different messages were displayed – either “slow down” or “thank you for slowing down”.

“It was hard to pick only one favorite campaign from Finland, but this one got it all: it’s creative, smart and innovative.”

This was the first time this kind of campaign was made in Finland, but hopefully we will see similar ones soon. With this campaign Valio showed social significance as well as it promoted Valio’s corporate responsibility and increased its brand awareness. 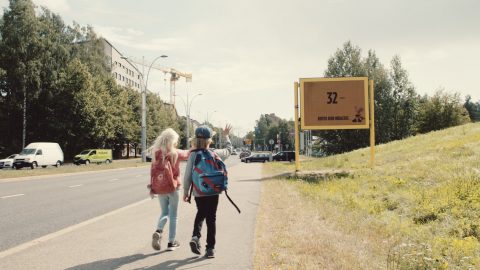 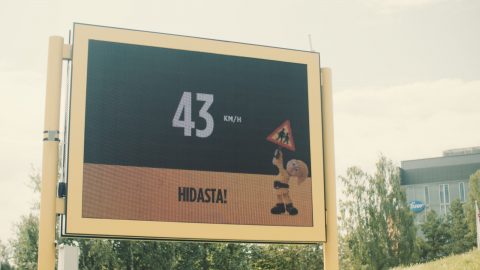 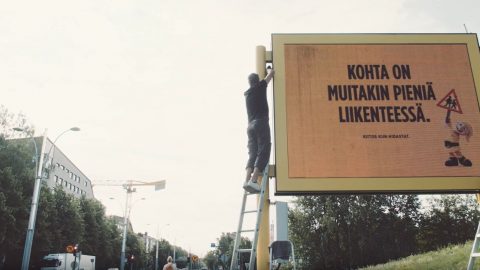 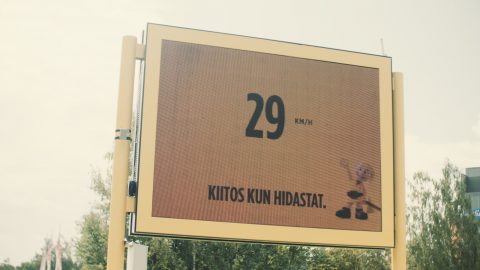