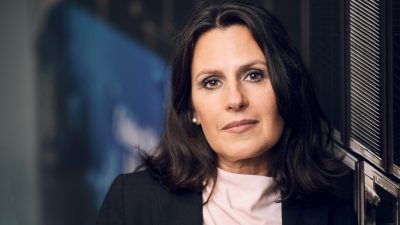 Clear Channel strengthens the Scandinavian management team and recruits Branka Solar as Chief Development & Construction Officer. Branka Solar most recently comes from Memira where she was Country Manager for Sweden with the responsibility of creating growth by expanding business areas and generating new establishments.

It feels incredibly fun to become a part of Clear Channel with the opportunity to work with a product that contributes to more vibrant cities, combined with a business that also benefits the society. I look forward to creating the future of media with both customers and a fantastic team.

– Branka Solar’s experience will be a great asset for the company’s continued growth in the Scandinavian market. With several new, central contracts, we have an exciting journey ahead of us and I am convinced that with Branka at the wheel, we will take the establishment and construction business to the next level, says Kenneth Ek, CEO at Clear Channel Scandinavia. 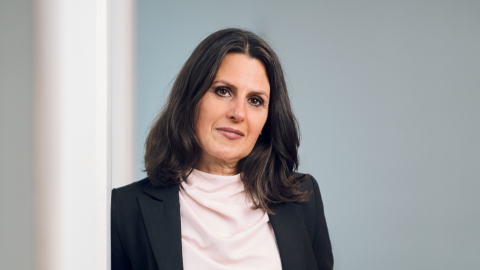 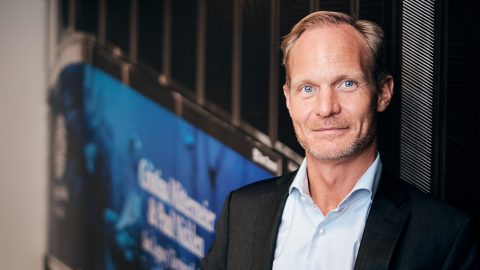 Claes Kugelberg has worked at Clear Channel since 2011 with a focus on building the company’s establishment and commercial strategy. For the past two years, Claes has had the role of Scandinavian commercial director. Now he is given increased trust as the company’s Deputy Chief Executive Officer.

– I have had the privilege of working together with Claes Kugelberg for a long time, and I am pleased that Claes has accepted the role of Deputy Chief Executive Officer of Clear Channel Scandinavia. With his broad experience, business drive and his strong commitment to the company, Claes is the right person to assume the role of Deputy Chief Executive Officer, says Kenneth Ek, CEO of Clear Channel Scandinavia.

With his new role, Claes will also be part of Clear Channel’s European management team. In addition to heading the new position as Deputy Chief Executive Officer, Claes remains in the role of Scandinavian commercial director.

I am incredibly happy and humbled by the trust to continue being part of creating Scandinavia's best outdoor media. We see an increased demand for international integrated solutions where growth for outdoor media continues to increase.